To Overthrow the Media Autocracy, Australia Will Need Some Serious Teeth 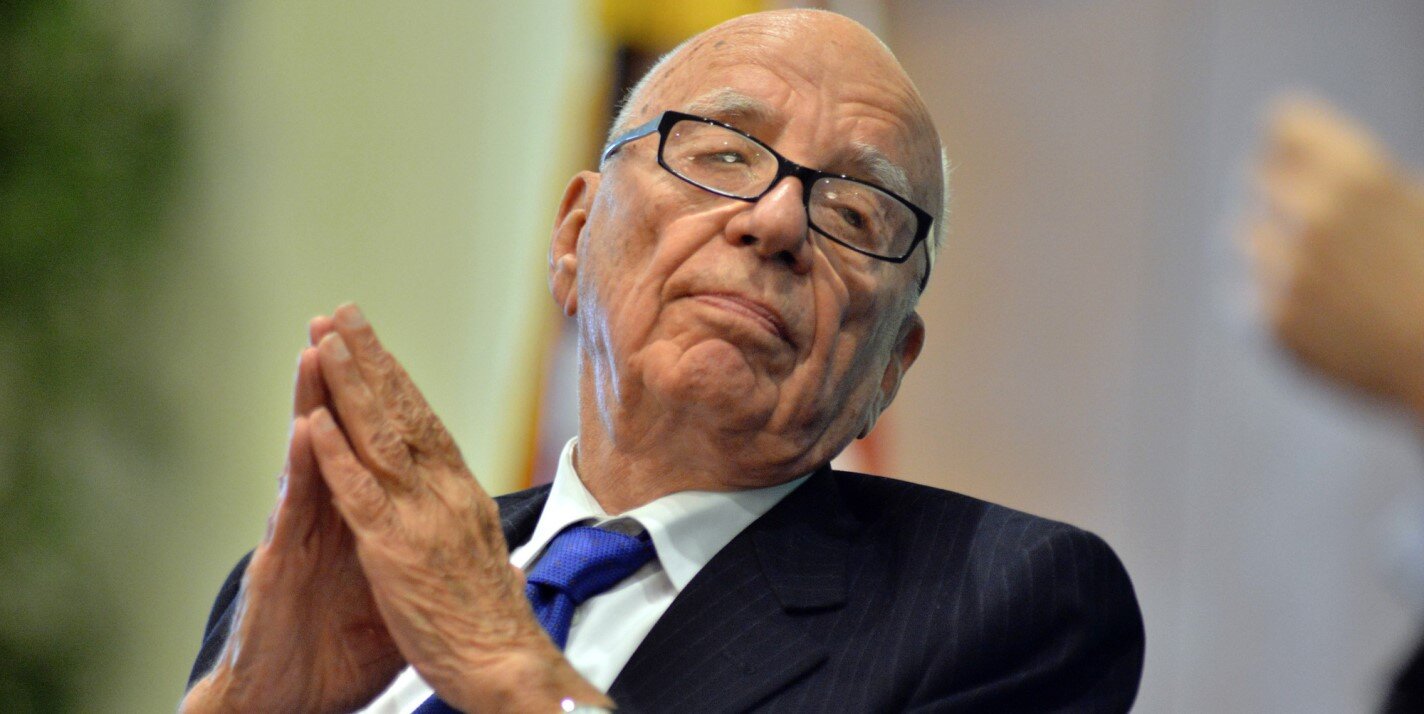 Murdoch, owner of News Australia, is estimated to be worth over 20 billion dollars.

The cornerstone of functioning democracy in Australia has always been based on access to reliable news. However, the age of information has given too much power to the select few who disseminate it. This system has allowed capitalist business autocrats to secure their unchallenged reign over the media. This has led Australia down a path of a Murdoch-owned media autocracy.

As of the 2017 media law reforms, there has been no effective legislation in place to protect Australians from a monopoly on the media. The ‘2 out of 3 rule’ — originally enacted under Keating’s 1992 Broadcasting Services Act — was among those repealed. It prevented one single person or company from owning more than two out of three media platforms in the same area.

The abolishment of the ‘2 out of 3 rule’ has allowed Murdoch-owned News Australia to gain ownership of over half (56.5%) of all newspapers published. This is among the most concentrated in the developed world. The three largest players account for 82% of all newspaper ownership, leaving independent publications with an insignificant 18.1% of ownership.

By ideologically aligning themselves with News Australia, the Liberal Party was able to secure an unchallenged platform to propagate their conservative agenda. Independent progressive voices were essentially stomped underfoot the mainstream media.

Australia desperately needs a royal commission into the ownership and operation of the media now more than ever. It is imperative that we critically examine the political conflict of interest involved in purchasing editorial outcomes under the preface of unbiased reporting.

The 2 out of 3 rule needs to be remodelled for the digital age and reinstated immediately to check the power of media giants. It is simply not good enough to abolish the rule under the preface that it’s no longer if effective without creating something new that serves that same function.

It is imperative that funding is directed back towards the ABC and the National Press Council, not to wealthy businessmen and self-serving politicians. The National Press Council must be remodelled into an institution that has the power to both create recommendations about best practises and enforce them. It should be awarded the authority to legally protect what can be considered and described as ‘news.’ For example, opinionated hate speech or politically biased opinion pieces should not legally be described as ‘news.’

It’s time for Australia’s media autocracy to be overthrown. We’re going to need legislation and public support with some serious teeth to fight this beast.

Is the Future of Democracy Digital?

How Will Social Media Change Politics & Democracy in Australia?

COVID-Infected Dreams? You’re Not the Only One.

10 thoughts on “To Overthrow the Media Autocracy, Australia Will Need Some Serious Teeth”